The facts about IVF 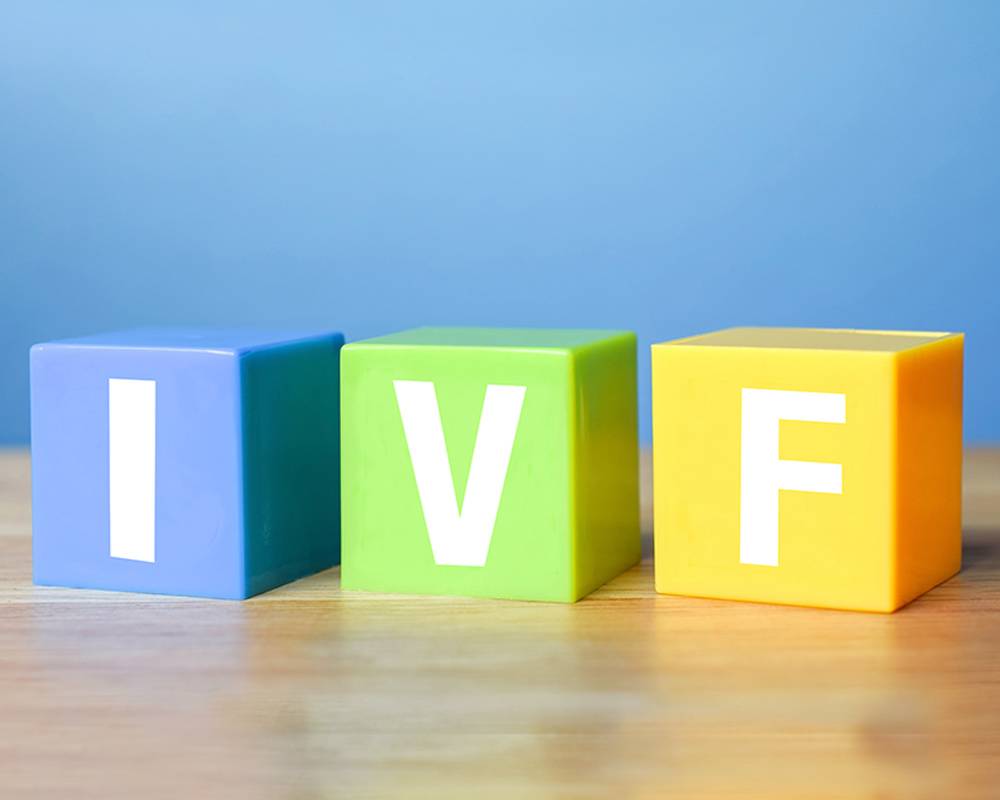 Thousands of couples and individuals are affected by infertility. It is often a frustrating, lonely, and heart-breaking road to walk.

In vitro fertilisation (IVF) can offer an effective and scientifically sound method to aid conception, providing the ideal solution. This procedure has given hope to many couples across the world who would not have been able to conceive a child in any other way.

IVF is the process of fertilising an egg with a sperm outside of the human body. This is all made possible by facilitating embryo development in a laboratory, instead of in the human fallopian tube as would be the case during natural conception.

Decades ago the general public would have referred to babies being conceived via IVF as “test-tube babies”. This term was first used in a book published by Panurge Press, written by Dr Hermann Rohleder in 1934. The book, titled Test Tube Babies: A history of the artificial impregnation of human beings, was then used to refer to artificial insemination, where washed semen is directly transferred into a woman’s uterus via the cervix. When the first human egg was fertilised outside of the human body in 1944, the term test-tube baby was changed to IVF baby.

How does it work?

The IVF procedure involves the administration of hormones in either oral or injectable form in an attempt to stimulate the ovaries to produce more than one egg. This takes place over a number of days. In a normal, unmedicated menstrual cycle a woman’s ovaries will usually only produce one egg.

After stimulation, the eggs are then harvested from the body during a transvaginal procedure. This is mostly a painless procedure performed under sterile conditions while the patient is under sedation. The eggs and the sperm are then placed together in a petri dish, which is kept inside an incubator under specific conditions inside a laboratory. The eggs and the sperm will then have the opportunity to fertilise and create embryos in this controlled environment.

The growth of the embryos is assessed carefully over a period of two to five days and a selection is made based on clinical criteria. The best embryos are then placed back inside the uterus for further development, and hopefully implantation, and the start of a successful pregnancy will be the result. Any extra embryos can be frozen for future cycles.

Who can consider IVF?

IVF could possibly be viewed as the most successful fertility treatment for almost all patients, but mostly includes those with the following conditions:

Other important patient factors that come into play are age, fertility diagnosis and family medical history. These extra factors will help women and men decide if the chances are good enough to give the procedure a try. If chances are extremely poor, it may be appropriate to consider the use of donor eggs and/or sperm.

The medical science has also advanced so rapidly over the last few years that pre-treatment genetic testing of women and men and pre-implantation genetic testing (PGT) of embryos are also options to now consider during IVF cycles. These options are of particular importance after several IVF cycles have failed, if the couple is of advanced age or if specific family genetic conditions are of concern.

Deciding whether to pursue fertility treatment can be challenging and complex. But, deciding to invest your time and money in trying to have a baby often leads to the greatest reward.

← Raising a bilingual child What to Dou-la! Why choose a doula →